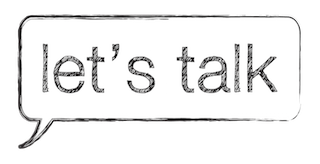 After the success of our first Let’s Talk video we decided to make a whole series of videos that would act as conversation starters about key mental health topics. The Princes Trust recently revealed some of their latest statistics, including the the fact that one in four young people said they wouldn’t confide in anyone if they thought they were experiencing a mental health problem Princes Trust article

That’s why we need to create environments where talking about mental health is ok, and we hope that our videos will encourage and equip people all of the country to do this.

We will be releasing four videos over the next four weeks, along with information packs and resources to use with young people, all free of charge!

We premiered our videos last Friday at the Queen Mother Theatre in Hitchin to an eager audience and the feedback so far has been exciting and encouraging. Our premier was also a great opportunity to thank everyone involved and have a team photo... 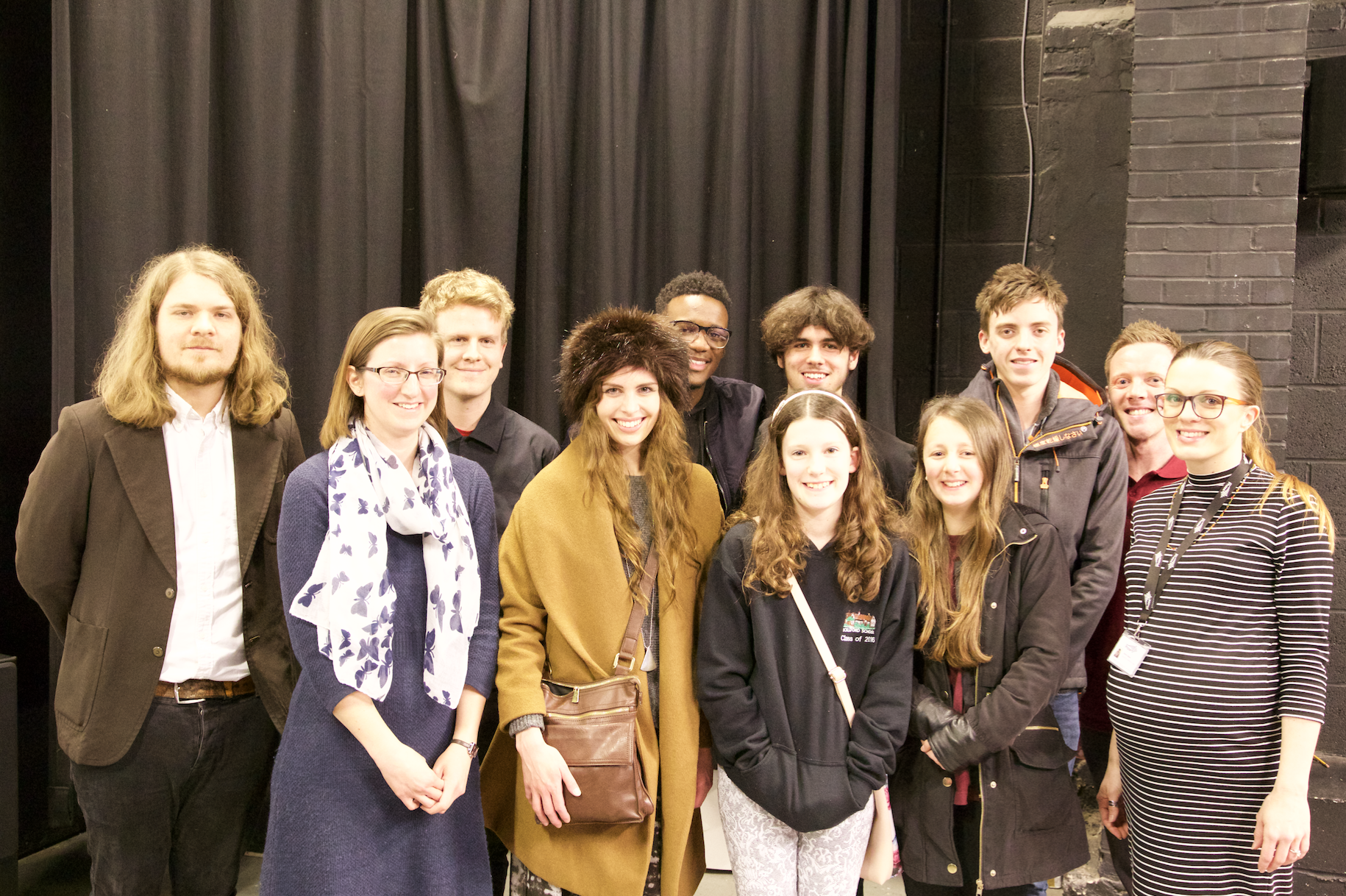 The first video from this latest series was released on Monday and is called Let’s Talk: Misconceptions. You can watch the video, find out more about the series and sign up to receive the accompanying education packs here

Watch this space over the next few weeks as we release a new video every Monday. 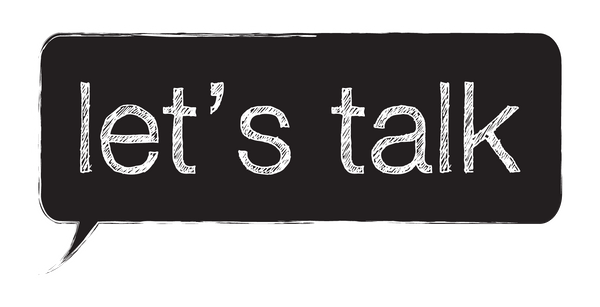 Last week Donna told you all the exciting things that happened at our premier. This week our new #lets talk series was in the Comet. We've been releasing one video 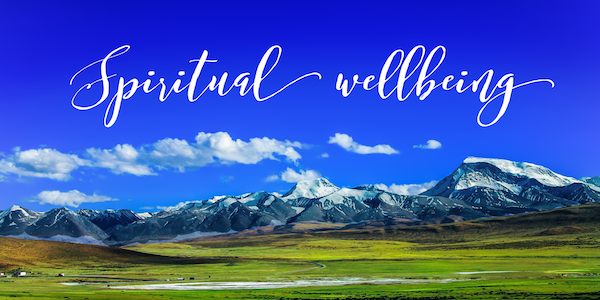 What is spiritual wellbeing? Does it mean to be a priest, a guru, one of the few enlightened ones or could it be someone who creates space and time to