Influence is something that we all have, maybe a little, maybe a lot, but you still have some.

Influence is something I am very passionate about, you have the ability to change and impact the life of those around you either for the better or the worse.

Let’s assume it’s for the better ;)

Martin Luther King Jr, Graham, Granddad, Tim & Richard to name a few. What do they all have in common? They have had a positive influence on my life. But why? How? Did they mean to or do they even know that they did?

The global influencer - Martin Luther King Jr.
I remember hearing the story of Martin Luther King Jr and being mesmerised by his commitment, his vision, his ability to use language and communication to change a nations hearts. Something about this story had a very powerful influence on me, from that day on I wanted to be someone who made a difference. At the age of 8 I was not sure what that would be. However this historical figure, long dead by the time I heard his story continued to have an influence on people’s lives, on my life.

Head of the family Grandad - you may be blessed enough to have a granddad and one that is still part of your life. Sadly my granddad passed when I was 7, however, he still had an influence on me. I remember it being the day of my auntie Alison’s wedding, I was Paige Boy (3rd most important role at a wedding in my opinion at the time). Everyone was busy rushing around, things were tense, there were lots of emotions. I was given a watch as a gift for being the third most important person at the wedding, but I did not know how to tell the time. So I ran after granddad (father of the bride and second most important person on that day) and even through the busyness, the emotions, the people needing hair and other things sorted, granddad sat with me, helped me set the time and began to teach me how to tell the time. His influence on me was to be willing to give those around me time and attention, even when life seems too busy.

The mentor - Graham. I had not long joined a church youth group and was given the chance to be mentored by Graham. Once a month we’d meet for breakfast, he’d ask me questions about my life, my faith journey, what was going well and also the tough stuff. This gift of time influenced me in my future career of youth work. To invest in young people, to believe in them, to journey with them. 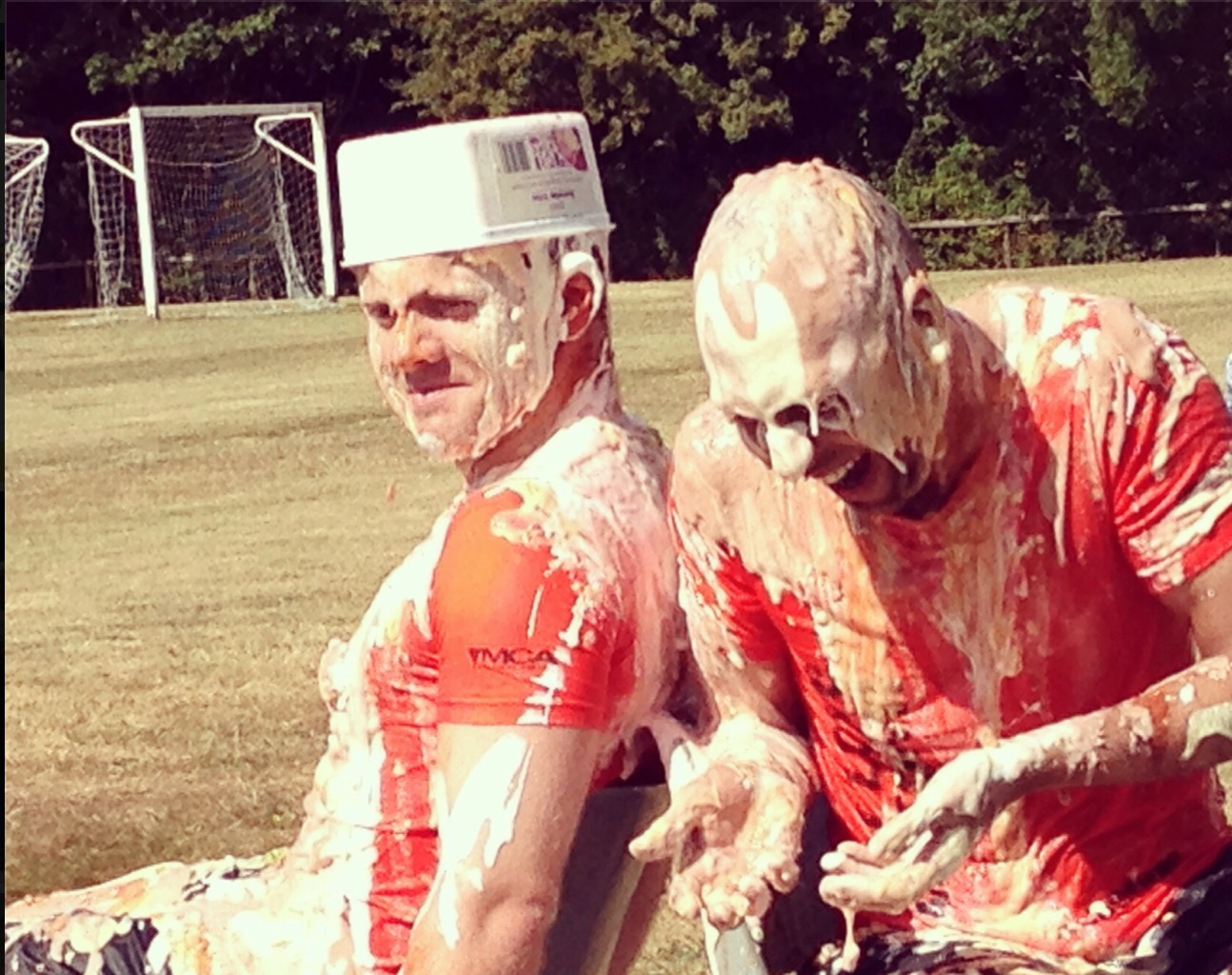 The best friends - Tim & Richard. My two best friends from childhood to today. The people who inspired my Christian faith journey. Two people who have loved and cared for me, brought joy and laughter to my life and been steadfast through many difficult and challenging times. They’ve always been true and honest and this has influenced me to not just an ok friend, but a true friend to those around me. To give even when it’s not easy.

So who has influenced you? Are you aware of the influence you have on others?

Each one of us has the power to change the world, one person at a time. 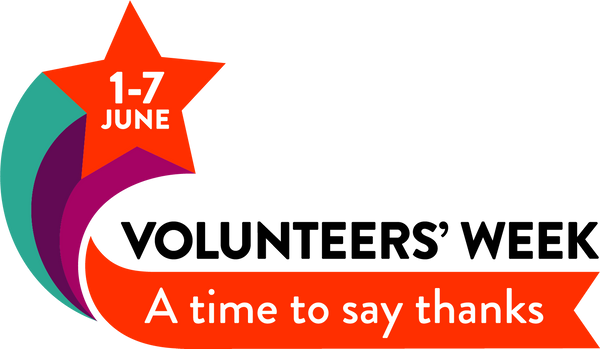 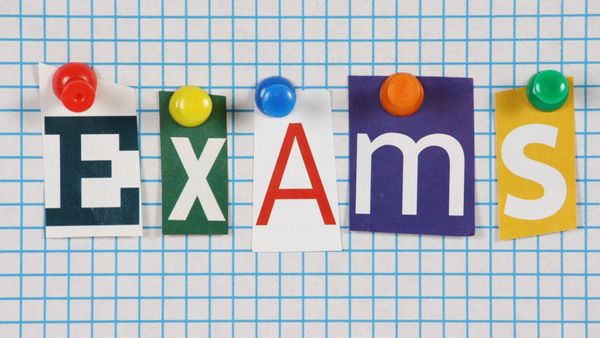 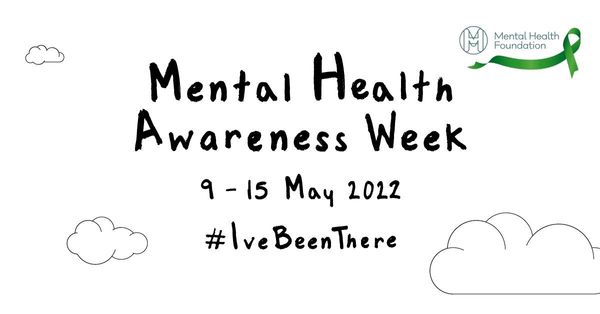