A barbeque organised by Phase partners earlier in the summer raised the grand sum of £500 for the new self-harm project. 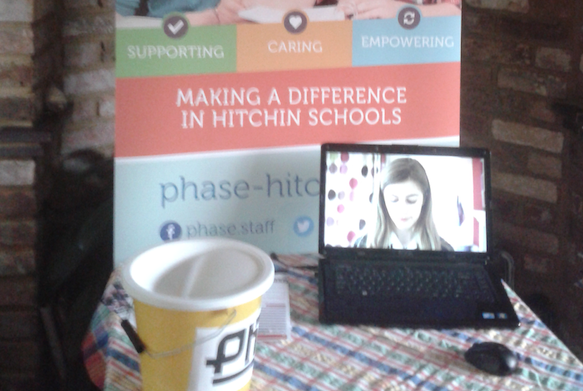 Around 30 friends came along to the fundraising event, held at the home of Judith and Les Ebdon on 12 June. They were treated to a fantastic BBQ feast, followed by a short presentation on the vision and aims of the latest Phase initiative. Project manager, Donna Wade, who has been in post since the end of April, came along to talk about the project and share what she has been doing in local secondary schools so far.

Guests also had an opportunity to watch the new ‘Let’s Talk’ video and to find out more about the work of Phase generally.
The event was organised by Phase supporters Mary Deller and Judith Ebdon to raise much-needed funds and also to raise awareness of the new project.

“We wanted to have a fun evening, bringing together friends who didn’t know much about Phase at all, as well as some people who are already supporters. Many of those who came along have children in our local schools so this subject is very relevant to them. People really enjoyed talking to Donna and finding out about the new project,” explained Mary.
She added: “We are very grateful to everyone who gave so generously. Every penny that was donated went to the self-harm project. It was a thoroughly enjoyable evening and the thunderstorms that were forecast held off, which was a bonus!”

If you have an idea for an event that you could organise for friends to raise awareness and funds for the new self-harm project, please contact Phase office manager, Amanda, who will be delighted to talk to you about it. If you would like to support this initiative and help Phase reach its £15,000, you can do so on our Virgin Money Giving page. 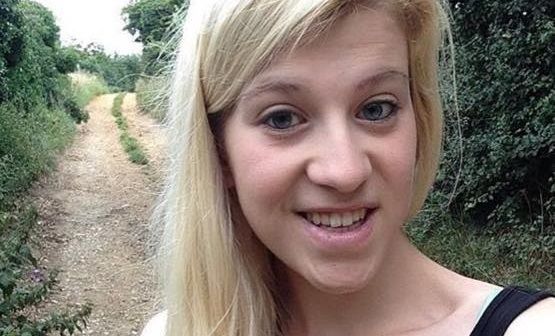 Introductions are a difficult thing and I was going to attempt something vaguely humorous or original but how about hi, I’m Bethany, I am 20 years old and have 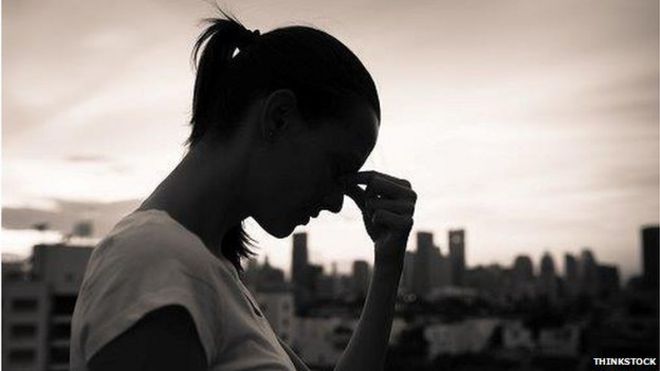 Today the Girlguiding organisation released their annual attitudes survey and the results were extremely interesting, particularly highlighting the need for more self-harm support and education for all. Self-harm was the